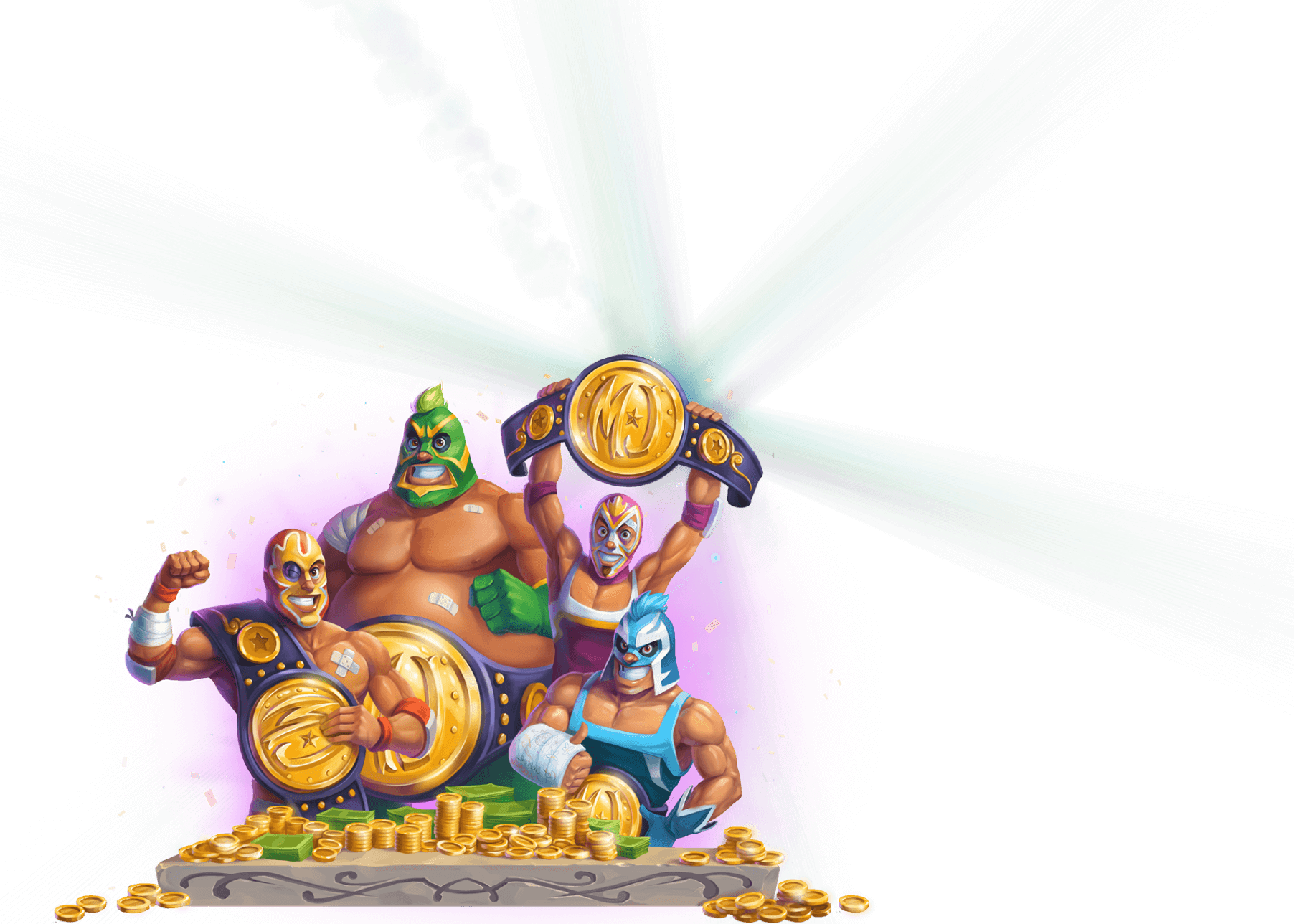 Yggdrasil is one of the most exciting providers of online cryptocurrency slots you will come across. The team came together in 2013 in Sweden and have been releasing hugely popular bitcoin slots that you can play with bitcoin ever since.

It's not just players that have taken notice of Yggdrasil's quality. The studio has received an enviable number of awards from within the industry as well, making them an excellent choice when looking for slots to play with crypto.

Yggdrasil crypto slots are famous for their incredible audio-visuals, innovative gameplay, and excellent chances to win big. The studio also makes sure what happens behind the scenes is just as impressive.

For instance, Yggdrasil holds licenses from a host of top regulators such as the MGA and UKGC so players can trust their crypto slots. Add everything up, and Yggdrasil bitcoin slots are about as fair and as exciting as they come.

Over the years, Yggdrasil has released a large number of online slots using a variety of interesting themes. Since the name 'Yggdrasil' is a huge sacred tree in Norse cosmology, you can find several thrilling Viking themed slots that have been very popular amongst players.

As well as the Vikings series, here are some more top crypto slots from Yggdrasil to try:

Another great thing about Yggdrasil is their successful YGS Masters Program. Through this program, Yggdrasil has teamed up with several top studios such as Peter & Sons, TrueLab, and ReelPlay.

This means players at CryptoVegas have access to an even wider range of top tier slots that can be played with cryptocurrency.

Yggdrasil is one of the most respected names in iGaming and once you've browsed our range of their bitcoin slots you'll soon realise why. The team fearlessly takes on just about every theme imaginable, partners with some of the best independent studios, and produces games using math models to suit nearly every gambler type.

It's not for nothing that Yggdrasil's trophy cabinet bulges with awards such as Slot Provider of the Year 2017, plus Innovator of the Year 2016, 2017, 2018 – as well as others. In short, if you are looking for a class act studio creating some of the most playable crypto slots around, take a look at our outstanding line-up of Yggdrasil casino games.